Yes, it is as nerdy as it sounds. Star Wars Minute is a podcast that talks about every Star Wars movie, one minute at a time — including the opening crawl and the closing credits. They release one episode every weekday, and are currently partway into Revenge of the Sith (having gone through the original trilogy and other prequels), which means they’ve put out more than 600 episodes so far. In each episode, they somehow manage to talk for about 30 minutes about one minute of the film, and do so without being boring or repetitive. The format works well enough that it sparked a host of similarly-themed podcasts, all of which are listed at Movies By Minutes.

There’s great chemistry between the regular hosts, Alex Robinson and Pete the Retailer, and each week they feature a guest. The conversation is usually light with lots of running jokes. Of course, you can’t watch a film one minute at a time without getting quite deep into the geeky weeds (such as a long discussion about Pol Treidum’s dress sense), but most of the time the minute that they are supposedly talking about acts as a springboard for a broader conversation, nerdy or otherwise.

For me this is the perfect podcast to fall asleep to: it’s funny but not intense enough to keep me awake, and the conversation is such that if I doze off for a few minutes I can easily catch up again. Plus, with the number of episodes they’ve done, you never need to worry about running out. 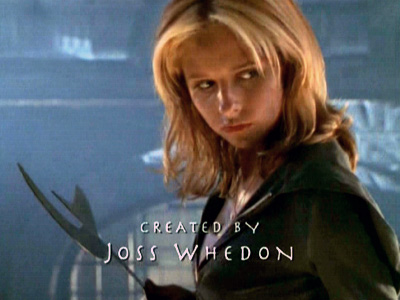